Posted on November 8, 2017 by Rachel | Comments Off on Trains of Thought 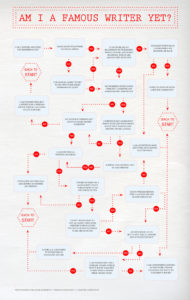 Posted on February 27, 2016 by Rachel | Comments Off on What Could We Be Doing To Make Things Happen? 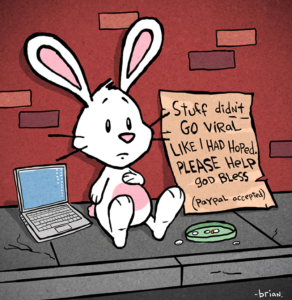 Comments Off on What Could We Be Doing To Make Things Happen?

Posted on January 9, 2016 by Rachel | Comments Off on One More Dystopian Novel… 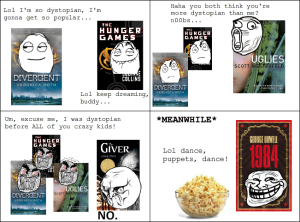 Comments Off on One More Dystopian Novel…